Northland Power Curling Center (NPCC) is one of Canada’s newest curling centres and boasts 6 sheets of artificial ice, 2 levels of viewing, change facilities and meeting rooms. Additionally, located upstairs, is the popular licensed Beaver Grill Express Asian restaurant. The concrete arena floor at NPCC allows us to host a wide variety of off-season events; since opening this has included weddings, graduations, car shows and sales, pickleball, roller derby, fund raising suppers and more. NPCC was the curling venue for the 2018 Saskatchewan Winter Games, the 2018-20  Saskatchewan High Performance Centre and the 2019 Prairieland Curling Camp. Our lobby and change facilities have been rented for many other sporting activities, the proximity to the Nations West Field House and Battlefords Co-op Aquatic Centre make this a natural fit!

Twin Rivers Curling Club operates NPCC and was formed in 2012 with the coming together of the Battlefords Community Co-operative Curling Club and North Battleford Granite Curling Club. With the opening of NPCC in the fall of 2012 a new era of Battlefords curling began! With the closure of the Saskatchewan Hospital Curling rink many of their members reunited at Twin Rivers.

Near the banks of the frozen North Saskatchewan River, the Battleford Curling Club was formed in 1899. In 1905 the North Battleford Curling Club was established and for over a century the competition between these two clubs bred some of the finest curlers ever to come out of Saskatchewan. The Battlefords have recently seen a number of  teams and individuals represent Saskatchewan on a national stage; this includes the Carol Christopher team (2007 Canadian Masters), Don Christopher as an alternate for the Regina based Leippi team (2007 Canadian Masters), the Manners team (2012 Brier Canadian Men’s Championship), the Silvernagle team (2019 and 2020 Scotties Canadian Women’s Championship & 2019 silver medallist), the Frolek team (2018 Travellers National Club Championship), Cole Tenetuik (2015 Canadian Junior Silver medallist) and the Don Christopher team (2016 55 Plus Canada Games Silver medallists).

While our club has closed for curling for the season due to Covid-19 health guidelines, the Beaver Grill Express Asian Restaurant remains open 7 days per week for dine-in, take-out and delivery. Contact Rachel at 306-441-9040.

Our club will be available for rental of meeting and activity space, including the arena floor area, subject to Provincial Health guidelines. Contact Manager Doug at 306-937-2431 or text 306-441-1728. 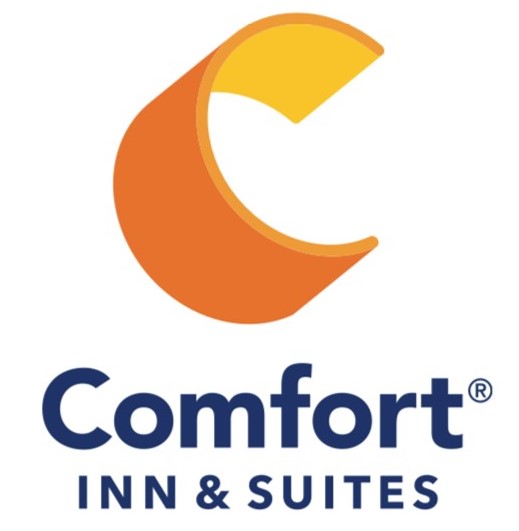 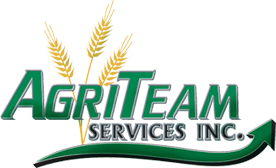 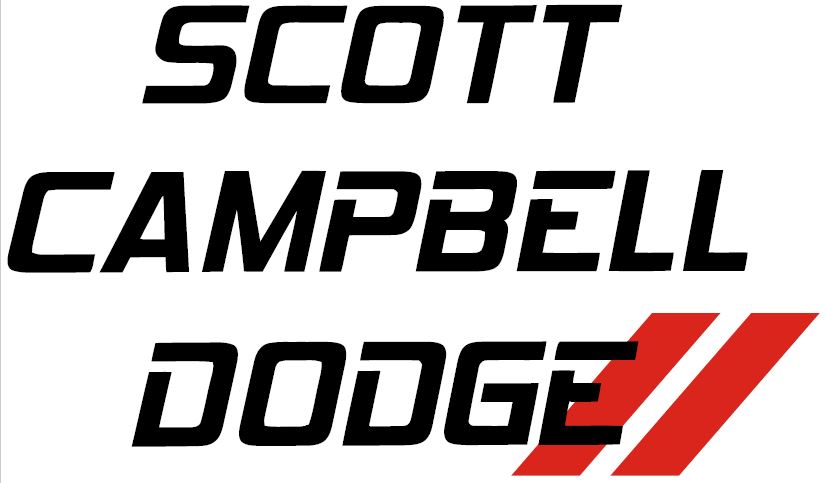 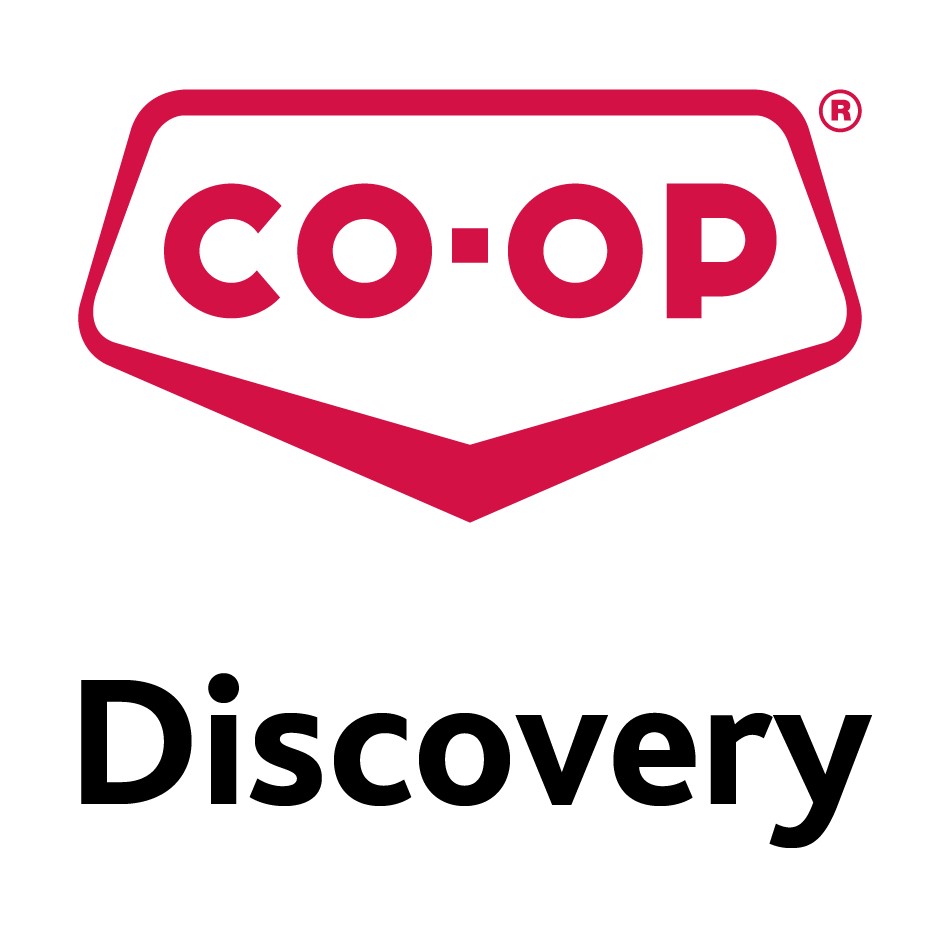 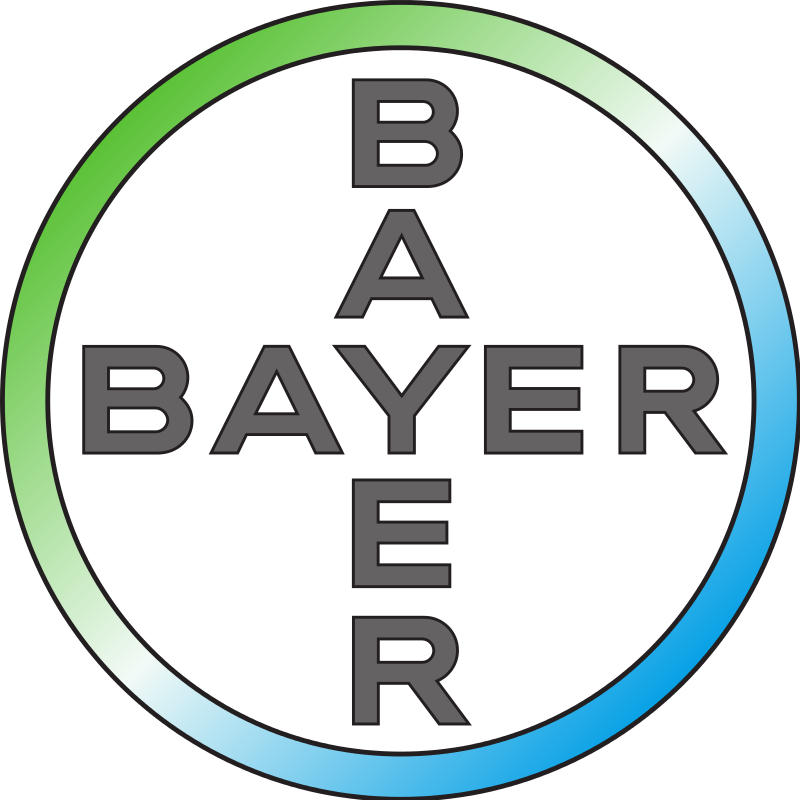 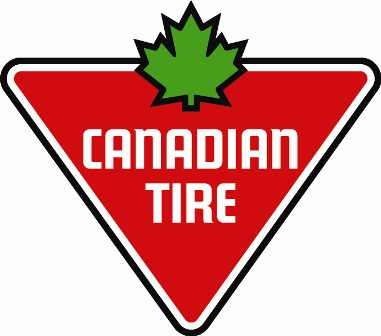 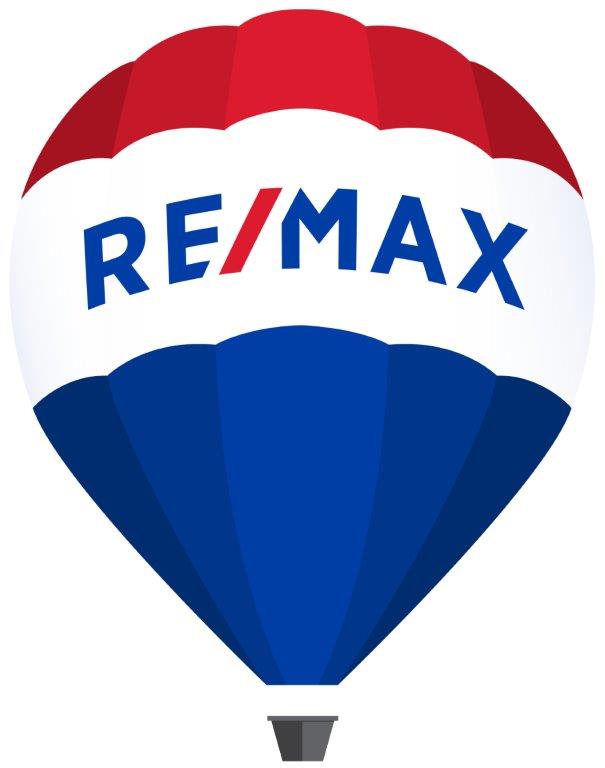 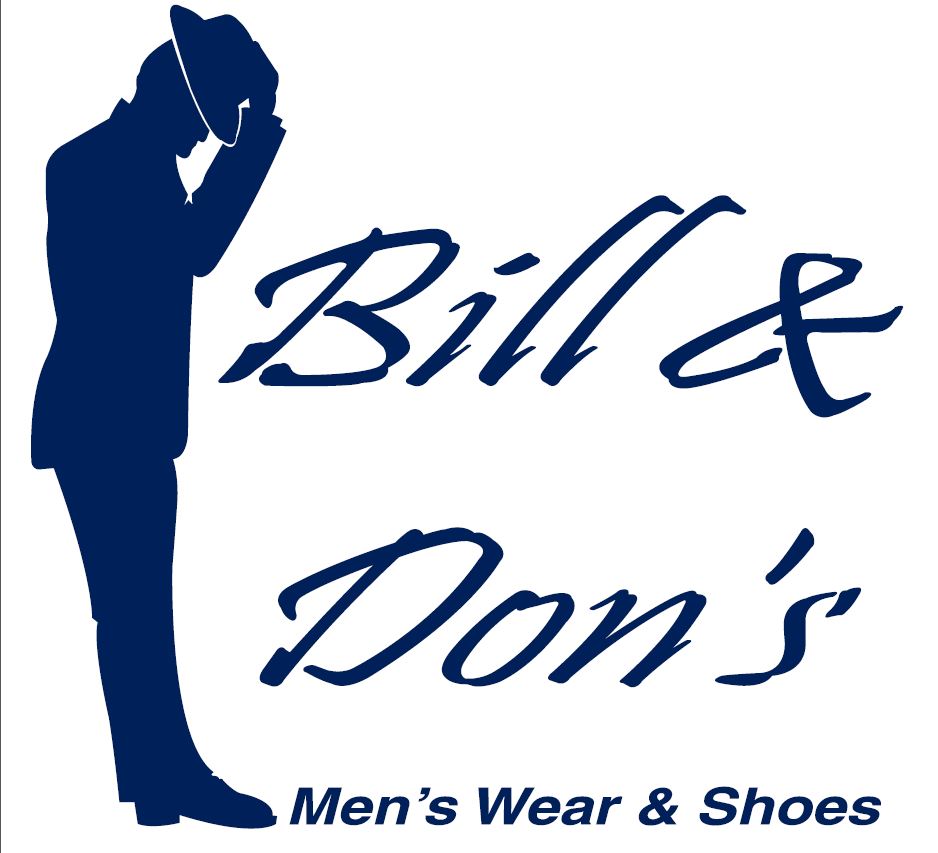 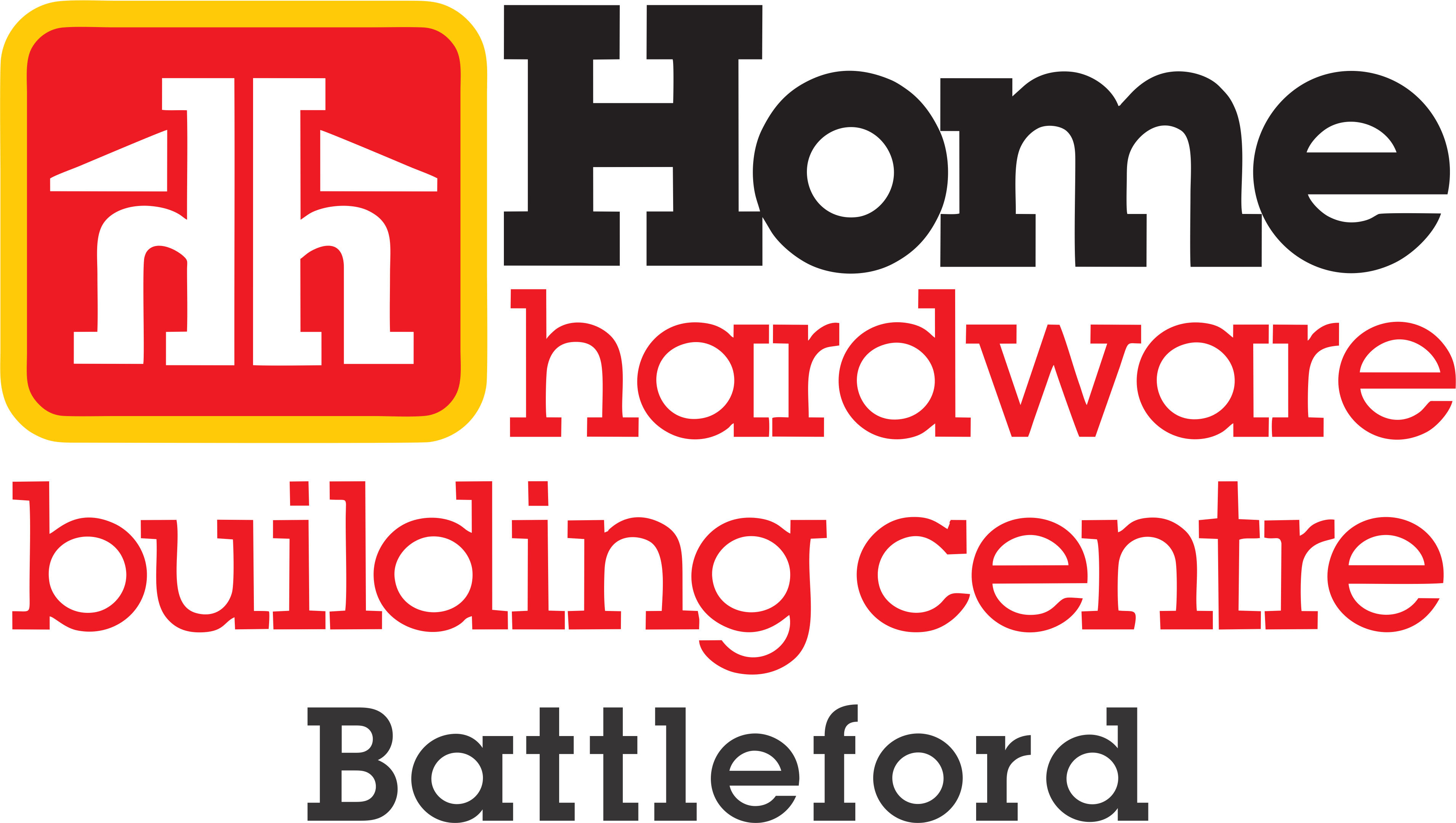 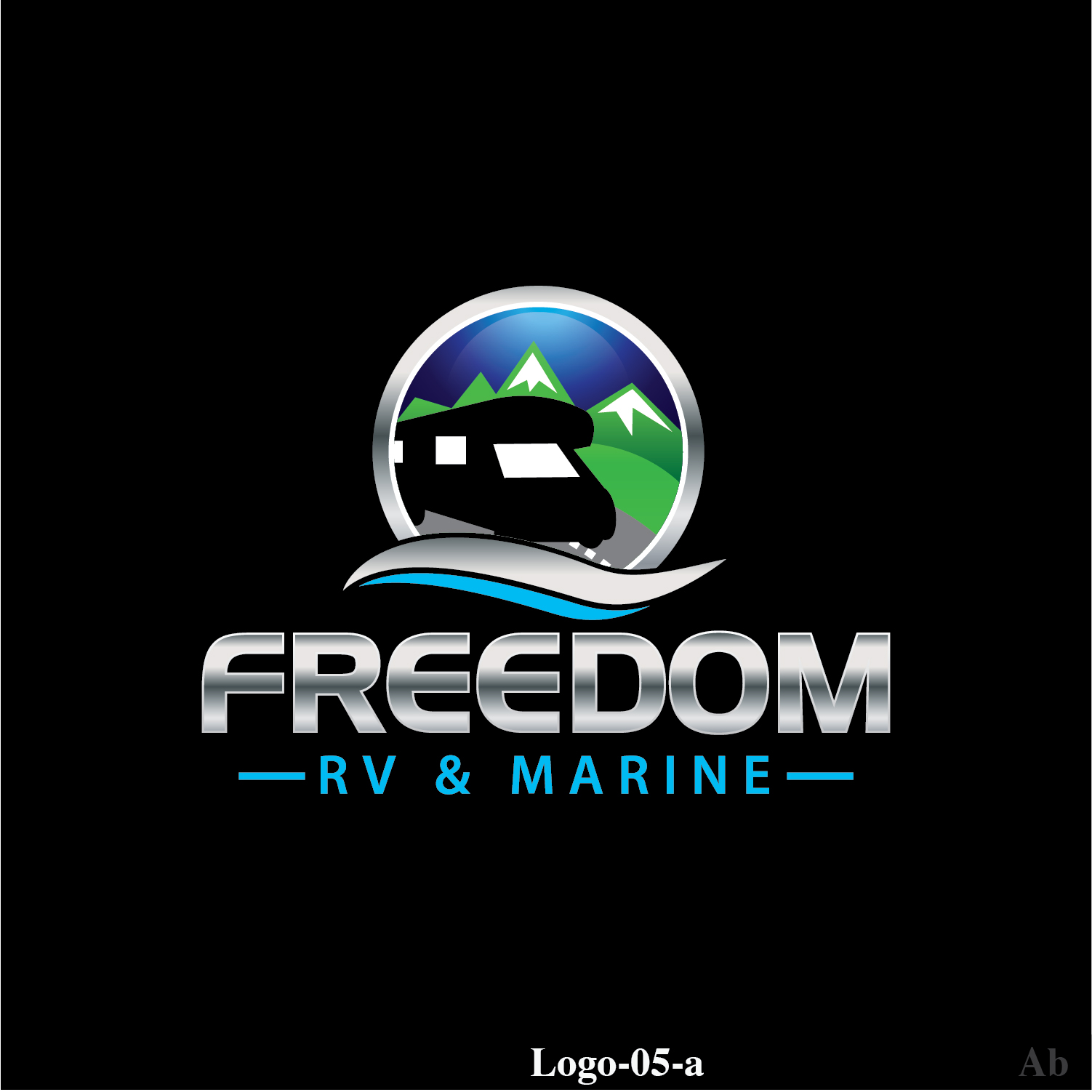 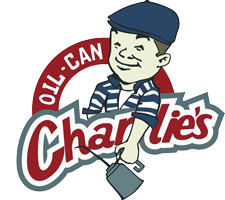 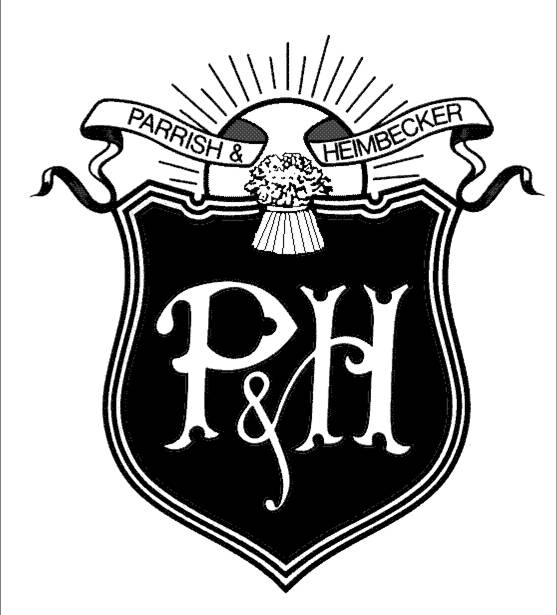 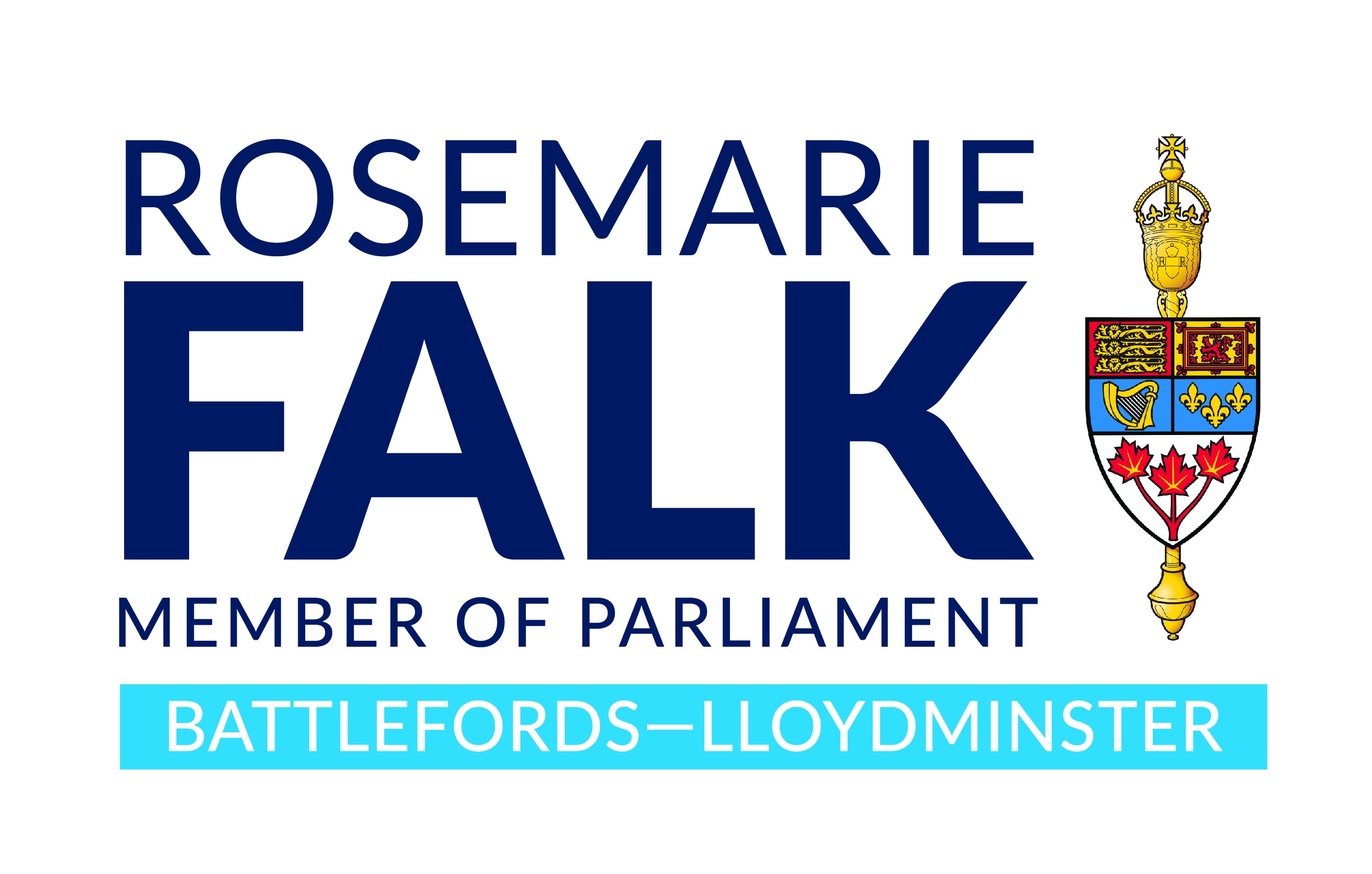 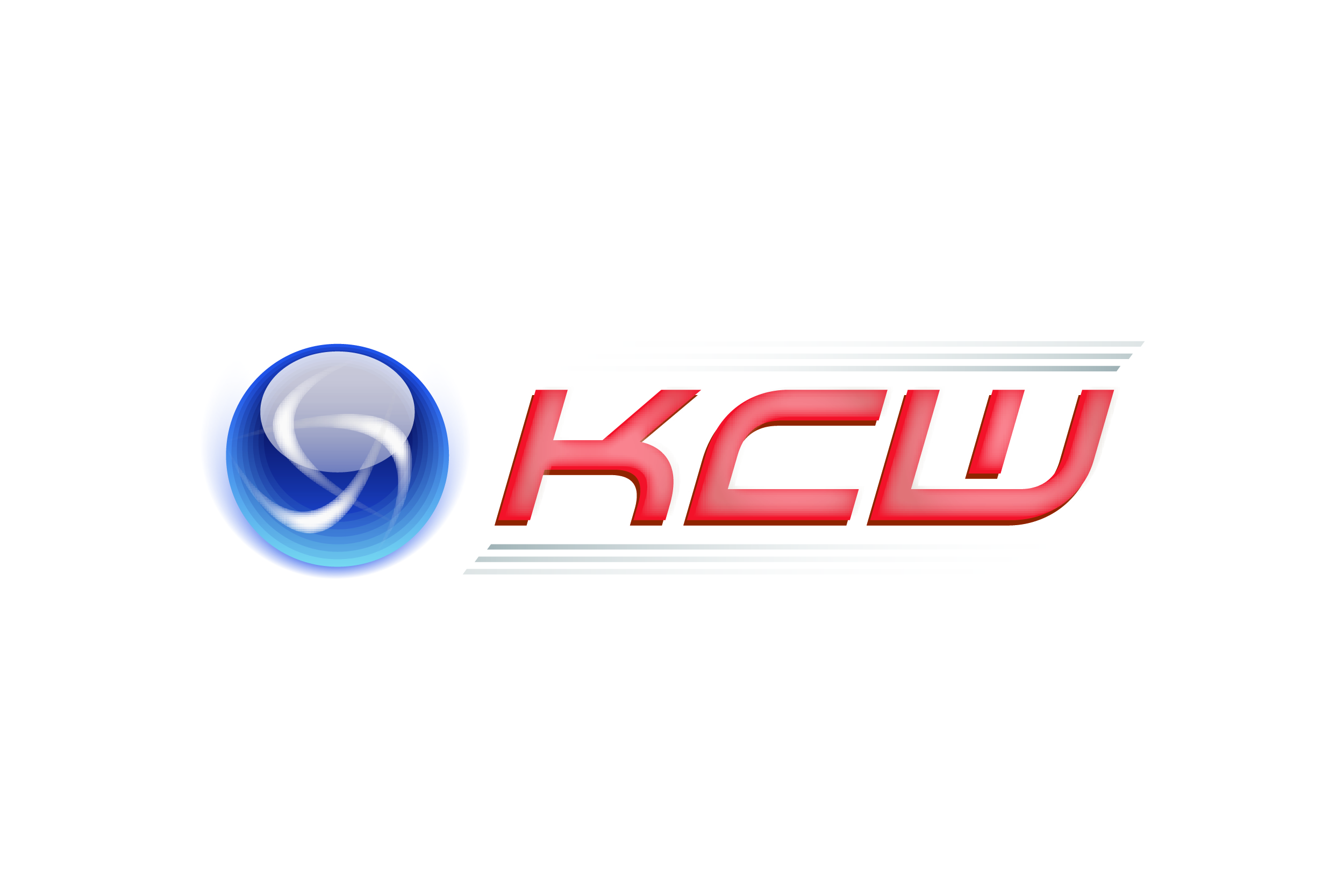 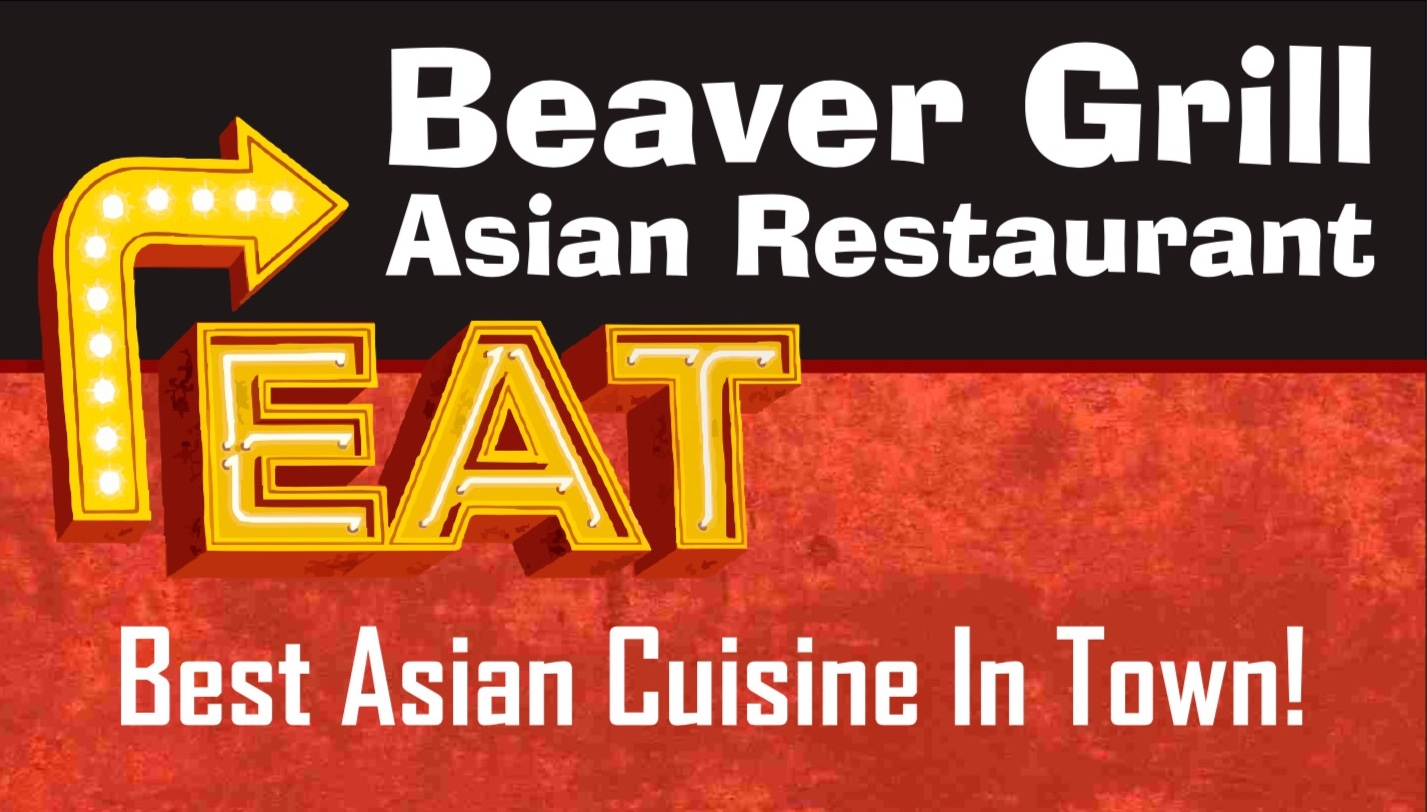 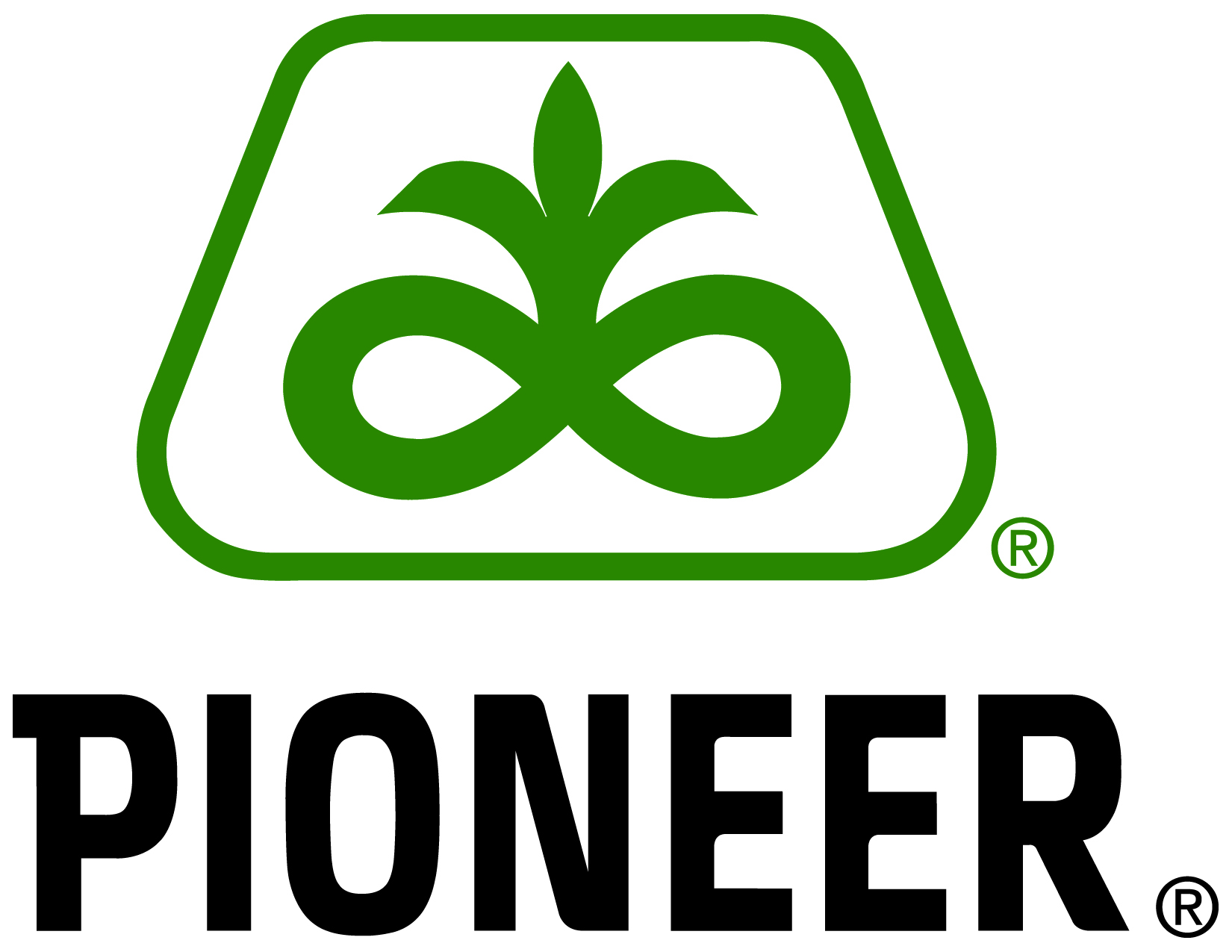 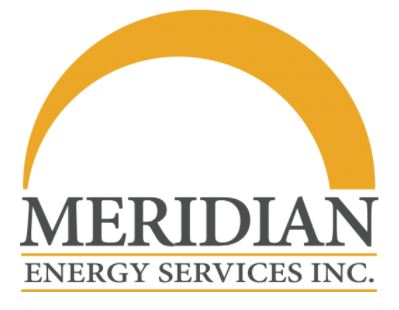 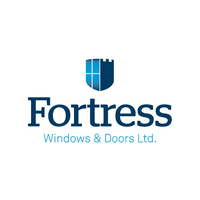 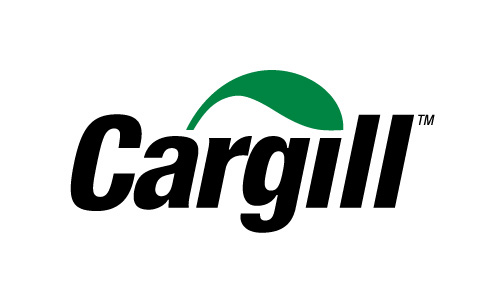 Whether you're 6 or 80+ the Twin Rivers Curling Club offers great curling over 6 sheets of ice in one of the newest curling centres in Canada. Learn to curl with seasoned veterans, throw rocks for fun or compete against the top teams. There is a league for everyone!